About the Diversity Charter

The Charta der Vielfalt is a corporate initiative to promote diversity in companies and institutions. It was initiated in December 2006 by four companies and is supported by the Commissioner for the Federal Government for Migration, Refugees and Integration, State Minister Annette Widmann-Mauz.

The initiative aims to promote the recognition, appreciation and integration of diversity into Germany’s business culture. Organisations should create a working environment free of biases. All employees should be valued – regardless of age, ethnic origin and nationality, gender, religion and worldview, physical and mental ability, sexual orientation and social background.

The core idea of the initiative is a certificate, a charter (here is its wording). This is the Charta der Vielfalt in the literal sense, and a voluntary commitment on the part of the signatories to promote diversity and appreciation in business culture. Over 4,500 companies and organisations with a total of more than 14,6 million employees have already signed, and new signatories are continually being added.

The initiative became a non-profit association in 2010. The Charta der Vielfalt e. V. began operating in 2011 under the aegis of Dr. Angela Merkel. 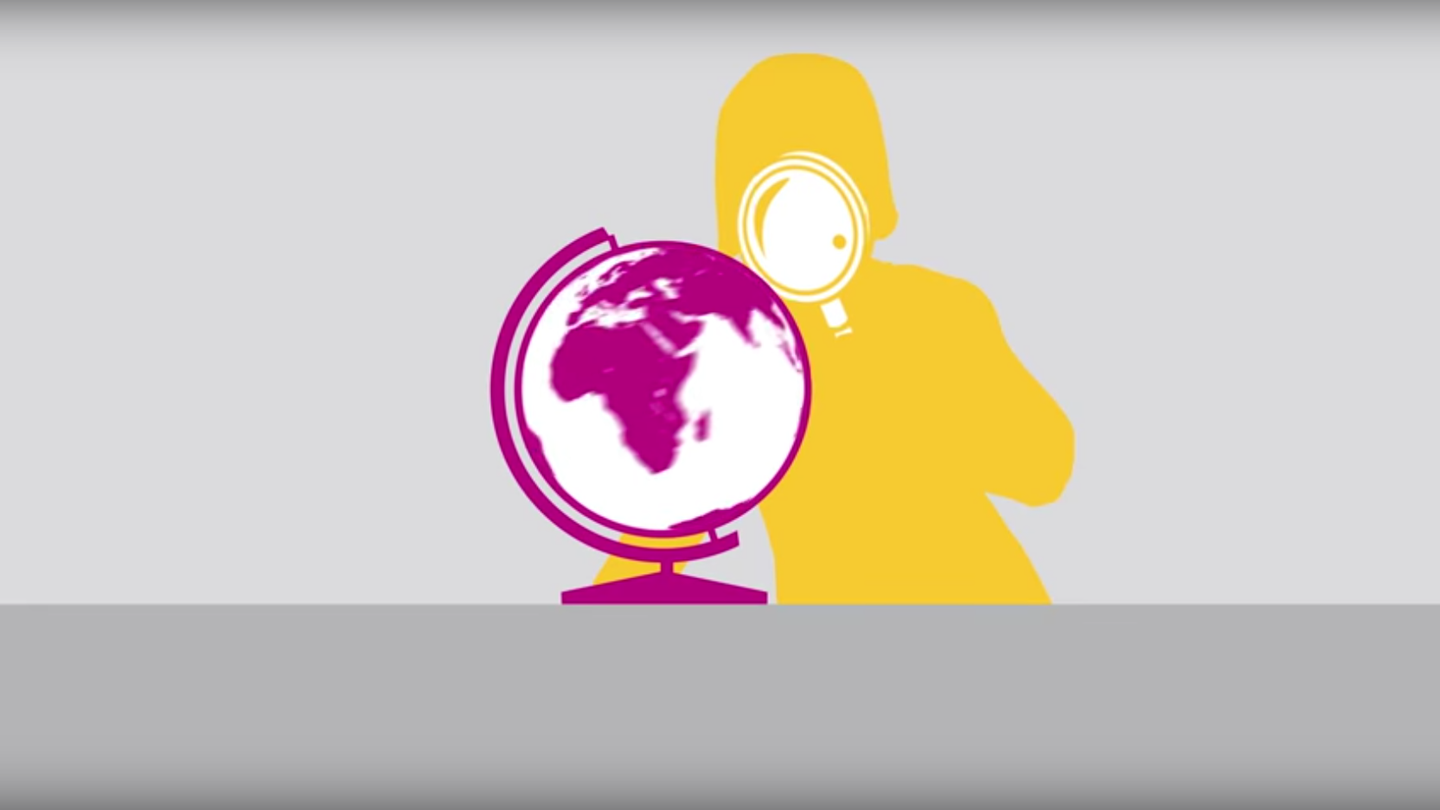